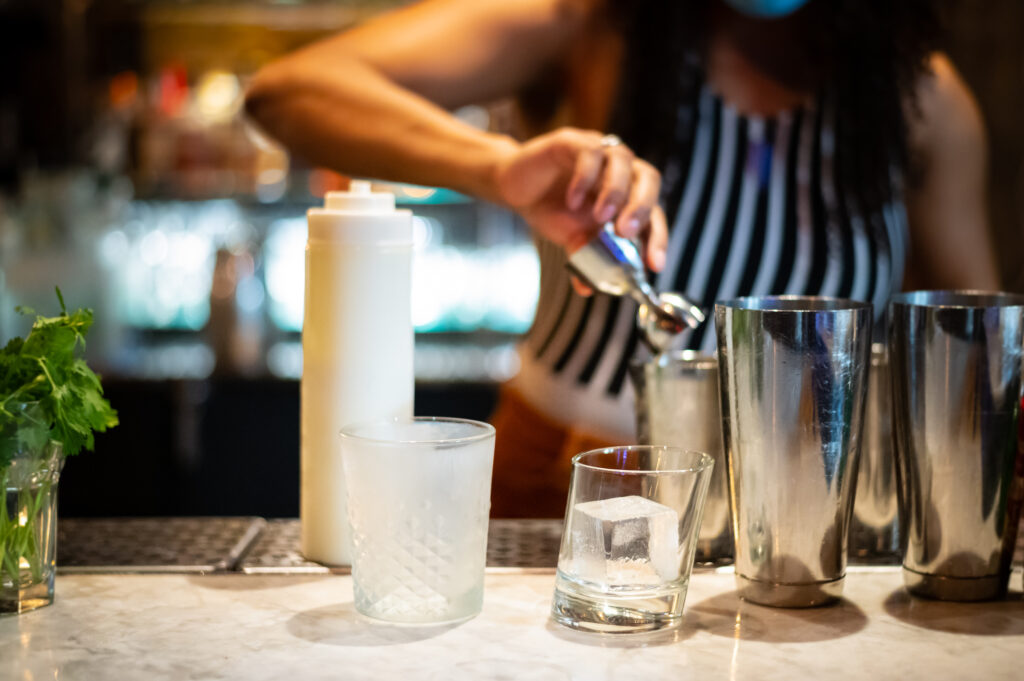 Check out our calendar of special events.

Join us for Happy Hour Tuesday through Friday from 4pm-6pm. 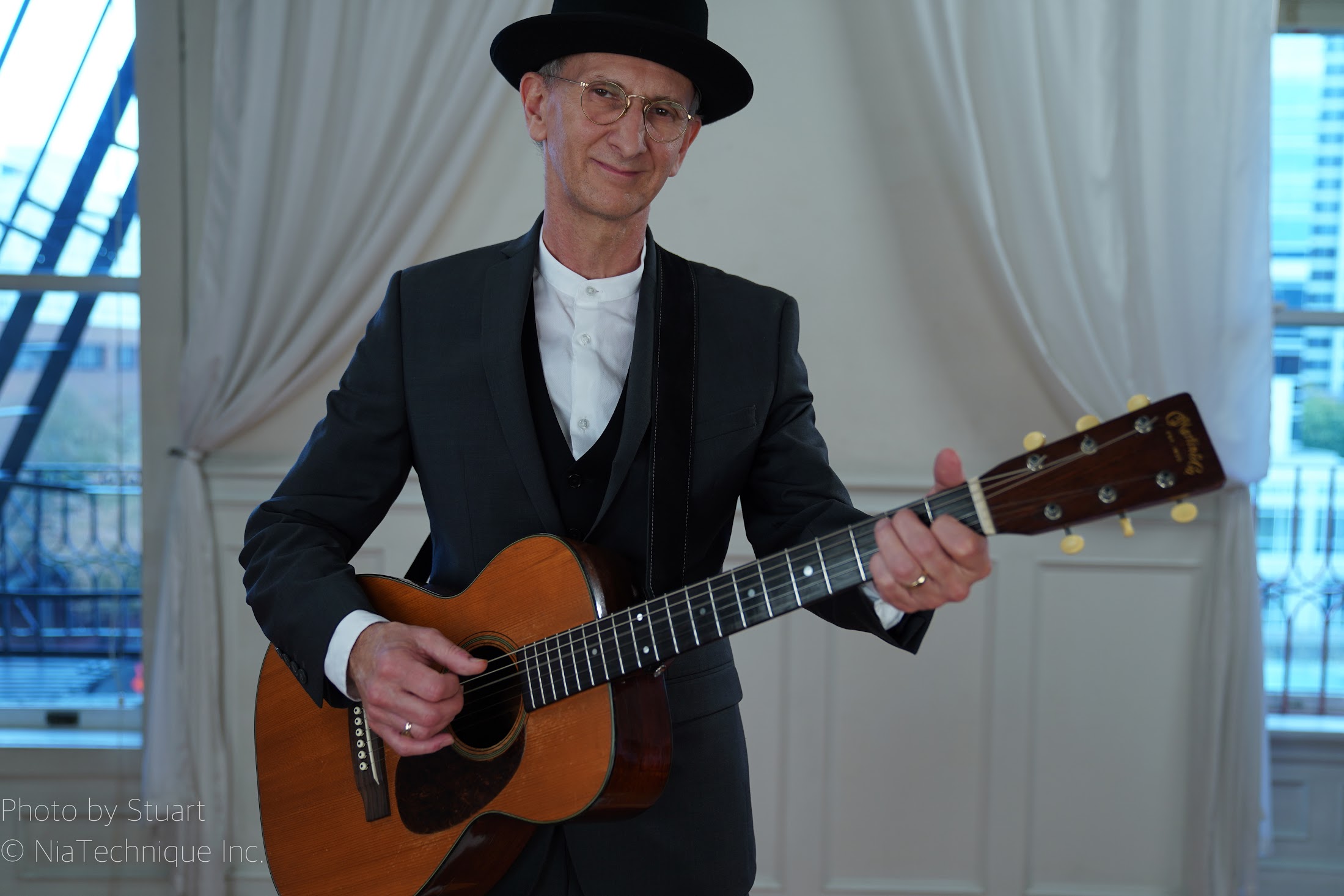 Fresh off his SXSW Showcase, Terry Robb will make a special solo appearance at Sidecar at Prince Solms Inn in New Braunfels for an evening of acoustic blues and American roots at its finest!

Terry Robb is hailed as one of the finest acoustic guitarists on the international scene and a virtuoso of acoustic blues guitar. His signature fingerpicking style earned him international acclaim from worldwide audiences, esteemed music critics and his distinguished peers. Incorporating elements from Delta blues, ragtime, country, swing and jazz, Robb has built a unique roots sound that has landed him in the Oregon Music Hall of Fame, garnered him countless awards, and made him a legend in his prolific music career spanning more than four decades.

“From the first listen, Robb’s guitar playing can blow you away…he’s a favorite player in the Northwest, and a former buddy of John Fahey. Then it all makes sense.” – Vintage Guitar Magazine

“Much of the blues press places Robb at the top of the heap of acoustic and electric pickers globally….a force to be reckoned with.” – Blues Blast Magazine

“It’s the rare guitarist who can whip off a killer 12-bar blues solo, then turn around and fingerpick Travis-style with speed and subtlety. Yet Portland, Oregon, guitarist and singer Terry Robb does just that.” – Acoustic Guitar Magazine

“Whether sliding or fingerpicking, his technique is clean and articulate; no matter how busy the material gets…it never sounds crowded or overblown.” – Blues Revue

“Exquisite musicality…unquestionably, Robb ranks right up there with the heavy hitters, a player of dazzling skill and technique…finger gawkers flood to his shows.” – Living Blues Magazine